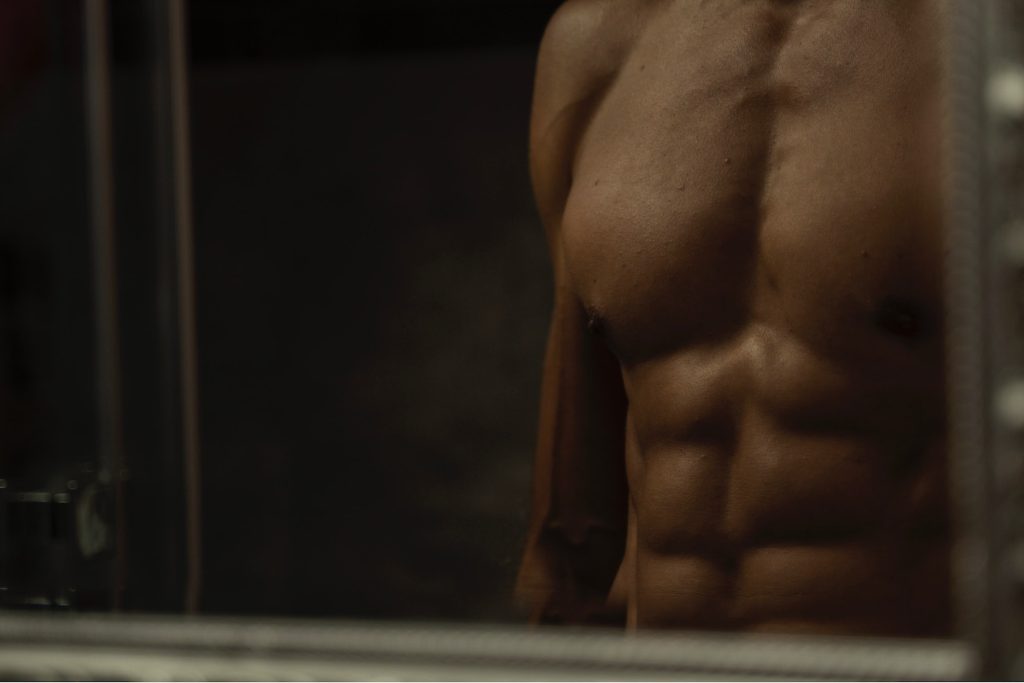 How It Felt to Be Desired

Photo by Andre Taissin on Unsplash

There were too many people and not enough beds. Somehow, there were four or five of us in the long and narrow hotel room, but only two single beds.

We’d spent the last few hours running from room to room, tipping over champagne bottles and playing charades with the acrobatic abandon that young people who are comfortable in their bodies have. For better or worse, Beyonce’s self-titled album had just dropped with no warning the day before.

We couldn’t help but rewind the raunchy tracks. From “Drunk in Love” to the throbbing beat under her sensual request “Driver, roll up the partition, please… I don’t need you seeing ‘Yonce on her knees.” And all that jazz.

Somehow when we made it to their room, someone made the suggestion to lounge in the beds together and quietly watch a movie.

Disclaimer: This is just one of the many stories from that year that I can recall only together with the sensation of spinning around on a merry-go-round, way too fast and drunk on excitement and sex. Euphoria High would be proud.

As we tucked ourselves into the single bed, nothing really happened. At first. And then for a little while longer. The awkwardness melted away, washed over by the warm outline of his body. It might have been the rush of red on my cheeks at the thought of doing something uncouth. It might have been the blood starting to pulse throughout my thighs. Who knows?

I could feel our feet starting to trace each other’s contours more quickly now. This wasn’t plain eagerness but almost a necessity at this point.

To quote Beyonce once more: “Why can’t I keep my fingers off it?“

The high I felt from the champagne and channeling the abandon in her sultry voice somehow guided me to press my hand against him.

The waistband on his trunks was the last barrier between this other world and the one I was in now. If I made the move, it would mean I really wanted this right now. And once I’d give form to the desire, there would be no going back. I grappled with this idea a bit more, my fingers teasing him through the waistband, where I could feel him throbbing and waiting for my decision.

We lingered like that for what felt like forever. Or maybe for him, it was just a little while. But soon our hands found a rhythm, which was only natural when you had two dancers.

The next part is a bit hazy, but I remember him vigorously getting out of bed, feigning a Monday-morning pep in his step.

He opened the hotel room door and asked me to follow him, and we went a few doors down to mine and fumbled to unlock it. I felt like I had to say something. To explain myself or maybe let him know that I don’t know what follows next.

“I’ve never been with a man before” is what came out of my mouth, the words quiet and suppressed by my inexperience. He said it didn’t matter and pressed my face to his. He handled my face impatiently with an eager, almost rough touch that lit an even bigger fire in my belly. Once we fumbled into the room where my roommate was sleeping, he pushed me into the tiled bathroom, pressed me up against the sink, and wrapped my legs around him.

At that moment, it felt like I had been put here on Earth just to enjoy this sensation. Going through these new movements with him felt like a divine choreography in which each time he pressed against me guided me closer to where I needed to be.

It was a massive sensory overload. At that moment I knew that it felt too good to ever question it again or deny myself this feeling. I could feel for the first time just how amazing it felt to be desired and to desire the body of another guy.