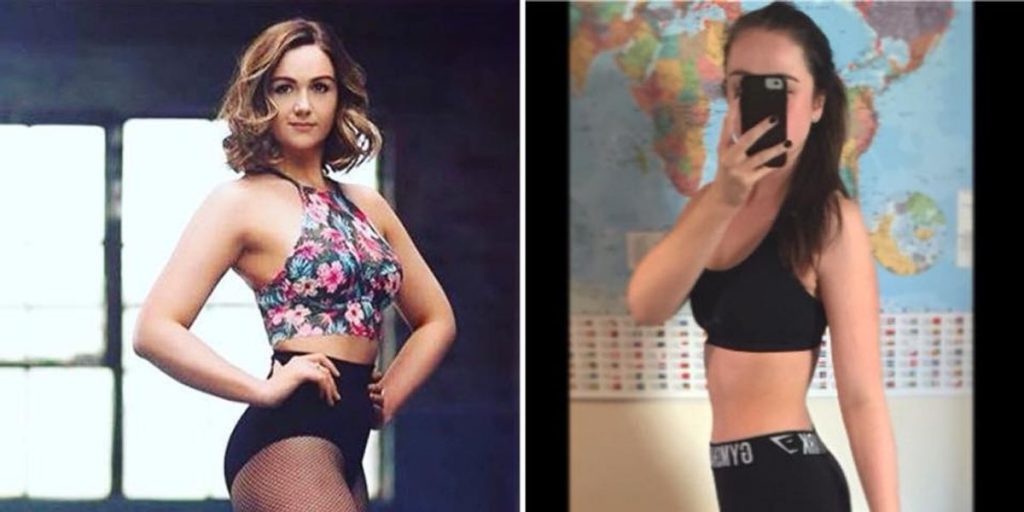 Why Do We Let the Industry Tell Us What a Normal Dance Body Is?

Earlier this week, I came across a daring post by London dancer Alana Grant, sharing her story of how she’d just gotten cut at an audition not because of her talent, but because the director decided she “wouldn’t want to see her in hot pants on stage.” How appalling, I thought as I jolted to share her post, feeling uneasy about the cruel, body-shaming reality of performing arts. As dancers, our canvas is our flesh and bones and we will always be judged on our appearance as well as our skills (whether we like it or not) because it’s the mixture of those two qualities that make us who we are on stage.

But infinitely more appalling was a message I got from an acquaintance berating me for sharing Grant’s story. He let me know that she had actually auditioned at his current company. Of course they wouldn’t take her, he snickered in angry-red-face-emoji form, “because how could girls as fat as her ever expect to be lifted in the air by another dancer?” He wrote, “She should lose some weight before she even thinks about whining.”

back to all articles