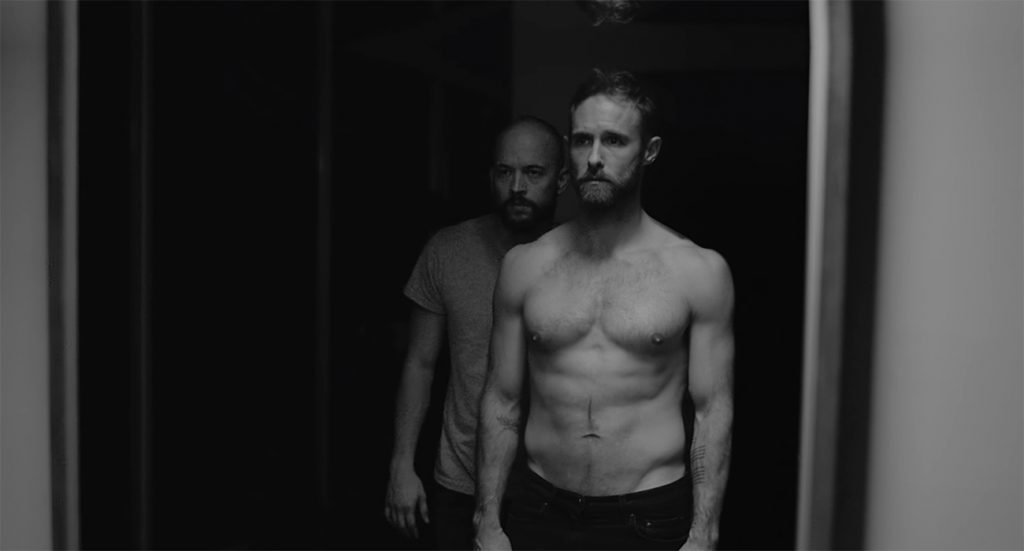 Sizzling disco synths, two young attractive bodies, and a domestic drama in a home straight out of Pinterest. You’d be forgiven for thinking that Hercules and Love Affair’s 2012 video for “I Try to Talk to You” is a standard glossy music video affair. What sets it apart are the two male bodies and the slick, ineffable dread lurking in each of their choreographed embraces.

Guest vocalist John Grant uses simple lyrics of longing, accusation, and regret (“We could have skipped this part / I could have taught you how to love yourself”) to allude to his story of becoming HIV positive. The catchy electronic tune pulsates with a steady beat, disguising the theme in three minutes of aural pop bliss, but the video lays it all out there, the precious and the ugly.

This early piece of Ryan Heffington choreography (pre-“Chandelier” days) is musical but not subservient to the music. It follows its own rhythm, that sweet mid-tempo, medium-intensity effort of dance that we’ve grown to expect of improvisational jams. The two beautiful male dancers tackle their conflict internally rather than putting on a show.

In the David Wilson-directed video, they lean on walls in the living room, either looking at each other or turning their backs, never fully in sync. Balances and lifts grow passive-aggressive, yet underlined by two episodes of kisses. In less than three minutes, performers Danny Dolan and Logan Schyvynck manage to infuse the sparse choreography with glances and gestures that leave many things unsaid.

Everything is deliciously dramatized by music video tricks that, rarely in screen dance, enhance rather than disguise the lack of artistic vision. Flashing lights shift and morph the shadows on the men’s faces to a binary rhythm. As the two bodies chase each other around the rooms like gentle predators, the camera swirls upside down a full 360 degrees, not once but twice.

The only forced interaction happens in the very beginning when Schyvynck nuzzles Dolan’s arm (armpit?) and puts a white henley shirt on him. The video is technically a fashion collaboration with retailer SSENSE, and (according to its description) “features looks from the Spring collections of Acne Studios, Balmain and T by Alexander Wang.” The simple outfits make the collaboration seem forced but perhaps this type of advertising allows it to be funded in the first place. Perhaps stylist Simon Robins chose simple looks to evoke two men in their own home. Yet the empty gesture (as the opening one) feels out of place.

For the rest of the work, the choreography really comes together on the screen because of its simplicity while the voice confides: “You know that I would give you anything / I’d take away the pain, I’d take away the stain.” Music and dance come together on the screen, creating an open space for the performers to embody the topics of trust, desperation, and regret in a raw, striking, and poignant way.